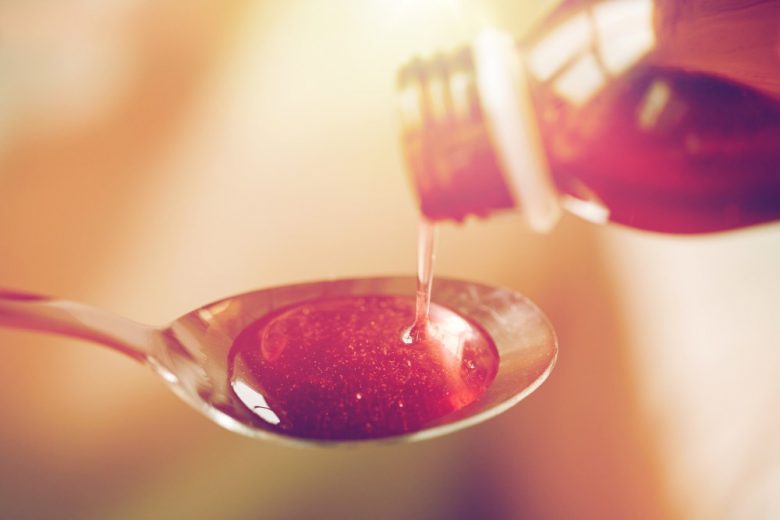 Codeine withdrawal symptoms during codeine detox typically range from severe to mild, depending on the person. Most users will experience the effects of codeine withdrawal within one or two days after taking the last codeine dosage. Early symptoms can involve flu-like symptoms such as muscle aches, a runny nose, sweating, chills, and fever. They can also be followed by appetite loss, vomiting, diarrhea, and nausea. The affected individual may also feel irritable and anxious as the body gets used to the absence of codeine.

During codeine detox, the withdrawal symptoms will be most intense in the initial days after taking the last dose of the drug. However, most of these effects will fade away within two weeks. The drug cravings and psychological side effects, on the other hand, will linger for a few months or longer after codeine detox.

This can be intimidating for codeine users who want to quit using the drug, but withdrawal can be more comfortable and safer with medical supervision and support.

Frequent and prolonged codeine use can affect the user’s physical and mental health resulting in confusion, drowsiness, breathing difficulties, a slow heartbeat, and reduced blood pressure. In severe cases, it can lead to respiratory failure, kidney damage, liver damage, and even death. Codeine abuse and addiction can even result in severe depression and anxiety.

Such side effects can significantly affect the user’s day-to-day activities, family, and work life. Most people also abuse codeine with alcohol, which is also a depressant, causing psychological issues that are even more severe. Sometimes, codeine is also a gateway drug to other potent opiates like morphine and heroin.

Can you get clean from codeine detox alone?

The answer is no. There is always a risk of relapse if you don’t go through the process with the right medical support and supervision. The withdrawal symptoms during codeine detox can be so unpleasant that you will be tempted to use the drug again just to ease your discomfort.

However, this move can be especially dangerous since your tolerance levels will drop significantly even if you stop taking the drug for a few days. Thus, when you use the same dose of codeine you’ve been taking before detox, it can lead to an overdose.

The best way to go about it is to undergo a comprehensive medical codeine detox combined with personalized counseling and therapy. This helps the individual address their addiction triggers properly to prevent relapse.

Symptoms to Expect During Codeine Detox

Codeine alters how the user’s nervous system and brain respond to pain, producing a euphoric feeling while easing discomfort. Heavy codeine use can cause physical dependence over time as the body gets used to having the drug to function normally. When you are physically dependent on codeine and decrease your dosage too quickly or stop taking it suddenly, you’ll probably experience withdrawal symptoms.

When you’re undergoing codeine detox, there is a chance of experiencing withdrawal symptoms whose duration and severity may vary based on how much and how long you’ve abused the drug.

Psychological symptoms to expect during codeine detox include:

The timeline for withdrawal usually depends on the severity of abuse/addiction and the individual, but it usually ranges from 1-3 months. The withdrawal symptoms usually show up within a few hours of using the last codeine dose and start fading away within two to four weeks afterward. However, the psychological symptoms can last for a few months or even years.

What happens during a medical codeine detox? 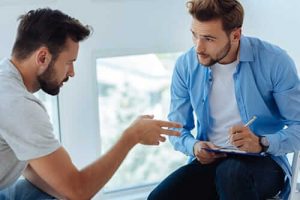 Going through a medically managed detox will increase your chances of succeeding long-term on your recovery journey. The brain will adjust to the chemical modifications occurring in the body during this process.

Even though this can be unpleasant at times, having medical professionals’ support and assistance can help make the process as safe and comfortable as possible. They can also help to manage any uncomfortable withdrawal symptoms using prescribed medication. High-quality medical supervision encourages you to stay on the program and increases the chances of long-term success instead of detoxing unsupervised.

At-home codeine detox has lower chances of success and can increase cravings for the drug as you eliminate it from your system. Codeine detox is difficult for anyone, just like any other opiate addiction. To maximize your chances for success, it is best to carry it out in a safe environment with guidance and support from qualified medical staff. They can monitor your withdrawal symptoms and administer medications to alleviate them as needed.

The withdrawal symptoms from quitting codeine can be unpleasant enough to make you use the drug again. They can also make you feel like you might never recover from your codeine abuse disorder. Regardless, codeine detox can work, and it has been proven successful as long as it is managed properly.

After completing medical codeine detox and getting over the physical element of addiction, you will need to deal with the psychological and mental elements. You can do this through a professional addiction treatment program that includes aftercare and therapy to help you maintain sobriety long-term and manage any hidden triggers. 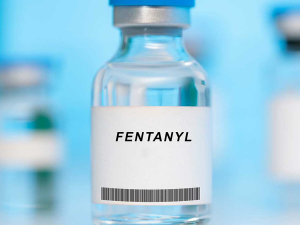 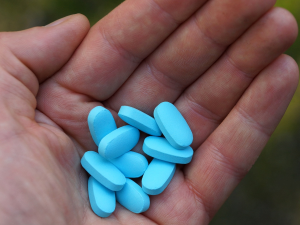 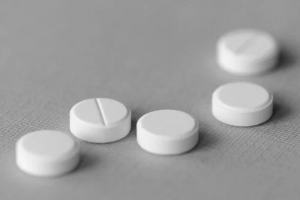 How Long Does Klonopin Detox Take?