What Nationality Has The Most Alcoholics? 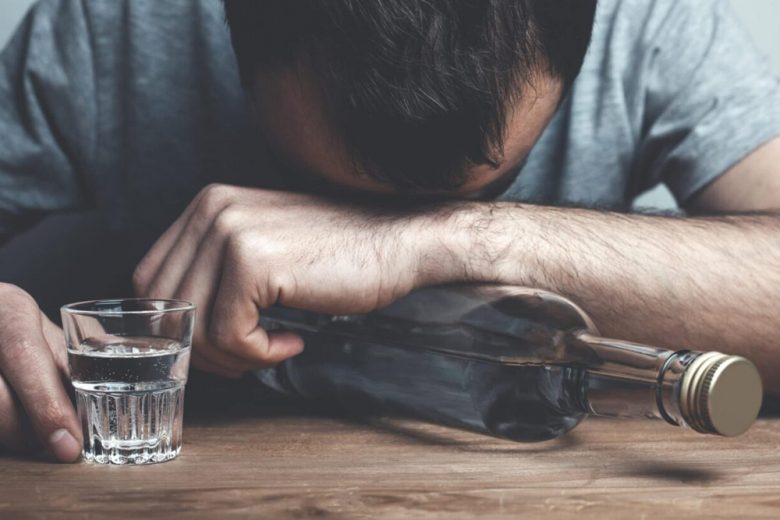 People have different relationships with alcohol worldwide, and the difference is even more significant between different countries. Drinking is viewed as somewhat of national identity in some areas, while in other places, it has had severe effects on the country’s general health.

Alcoholism is a common chronic illness that affects millions globally. Medically, the condition is actually referred to as Alcohol Use Disorder, represented by an individual’s dependency and abuse of alcohol. When determining if a person is suffering from alcoholism, it is essential to assess the severity of their alcohol consumption. This is determined by specific criteria depending on the symptoms an individual exhibits. The person’s condition will be deemed serious if they meet six or more of the requirements, moderate if they meet 4 to 5 of the criteria, and mild if they meet 2 to 3 of these criteria.

Individuals experiencing any of the above symptoms should be concerned, especially if they have more symptoms.

There are different severity levels for alcohol dependency, but treatment for the condition typically comprises medically supervised detoxification, medications, and counseling. All these methods are designed to help alcoholic individuals to quit alcohol safely.

Treatment for Alcoholism In Different Countries

There are a few evidence-based methods used for treating alcohol use disorder. Alcoholism treatment does not just use one approach to treat everyone because whatever works for one person might not be ideal for someone else. Treatment can be inpatient or outpatient-based and is typically provided by doctors, therapists, and specialty programs.

These groups offer peer support to help people affected by alcohol reduce or quit drinking. Most communities and countries provide this approach, and there are typically group meetings involved. These meetings are very beneficial to people who are more likely to relapse. This method can provide extra support when combined with behavioral treatment and medications.

This approach is also known as talk therapy or behavioral treatment, and certified therapists conduct it to help modify the individual’s behavior and drinking habits. Examples of this treatment approach include mindful-based treatment, coping skills to prevent relapse, reinforcement methods, and brief interventions. 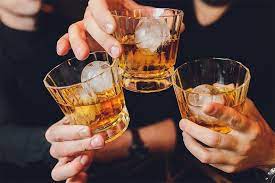 There are currently three medications used to help people suffering from alcohol use disorder prevent relapse and stop drinking. They include Disulfiram, Acamprosate, and Naltrexone. They are all not addictive and can be combined with the other treatment methods or used alone.

The rates of alcoholism vary for each country, and high alcohol consumption rates do not necessarily translate into high alcoholism rates in that area. Approximately 1.4 percent of the world’s population suffers from alcohol use disorder.

Below are the top 10 countries with the highest alcoholism rates globally for both genders.

Alcohol use disorder causes multiple alcohol-related injuries and health conditions in individuals who consume heavily. A person’s risk of becoming an alcoholic will depend on how fast they drink alcohol and how much they consume. Heavy alcohol consumption and binge drinking constitute alcohol misuse, and this behavior can increase a person’s risk of developing Alcohol Use Disorder. Other contributing factors for the illness include:

Alcoholism is a common problem for millions of people worldwide, and various factors contribute to it. It is also common to experience setbacks during treatment, but the best way to beat this medical condition is to get professional help. This will help your chances for recovery and help to improve your health in the long run. 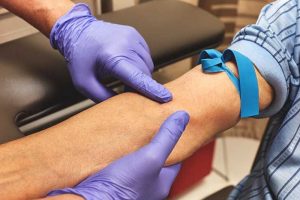