What Can You Expect In A Cocaine Detox? 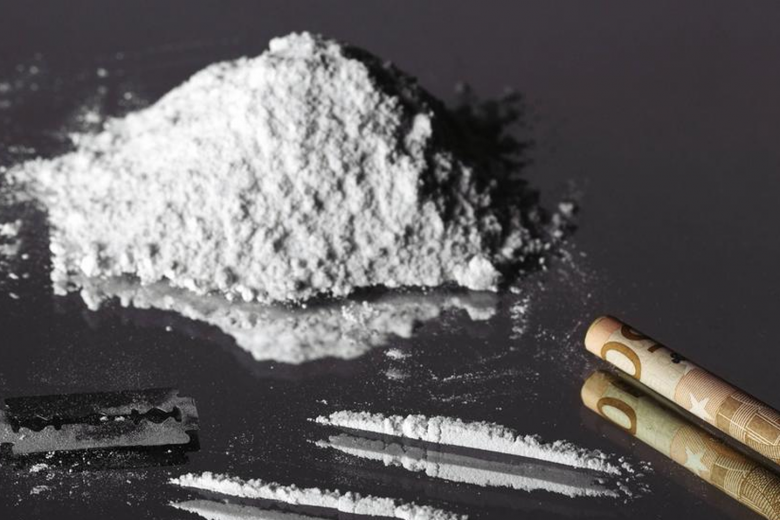 Cocaine is a powerful drug that can significantly affect your physical health and psychoactive well-being. It is so strong that it can alter and even destroy the user’s brain structures. Using cocaine causes the brain to become used to the drug and inhibits the production of natural chemicals in the body like serotonin.

This causes the brain to start heavily depending on the drug to give off these chemicals. When you go through cocaine detox, the body and the brain will begin readjusting to restore the balance to return to naturally producing these chemicals.

Cocaine detox involves the process of gradually eliminating cocaine from an individual’s system after using the last dose of the drug. The mind and the body will be tested during a cocaine detox because they will be working hard to restore their natural chemical production. Cocaine withdrawal is usually complex but temporary.

If you are motivated and determined, you can get through the cocaine cravings so the body can start healing. A cocaine detox program can be beneficial if you suffer from a substance use disorder. Medical detox combined with other treatment programs can help you eliminate cocaine and any other addictive substances from the body. This type of program is usually the start of any addiction treatment program.

During the initial days of a cocaine detox, the user will experience a reduction in dopamine levels, also known as a comedown, which can make them tired and anxious. The withdrawal symptoms might present themselves sooner for people who have been using cocaine frequently.

Even though the euphoric effects of cocaine usually last for less than 60 minutes, this does not mean the drug will be out of your system after the comedown. Cocaine is still detectable in urine for up to 4 days after the last dose and up to 90 days in hair. Cocaine detox is the only way to eliminate the drug from your system and prevent further drug use.

A cocaine detox usually lasts for about three to ten days, but each person’s withdrawal timeline will vary based on factors such as:

How Do Cocaine Detox Programs Work? 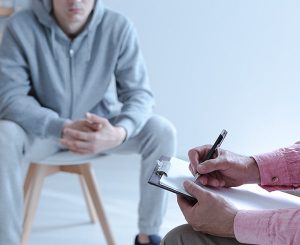 A cocaine detox program is usually conducted in a carefully monitored environment, typically in a rehabilitation facility. This allows the user to recover safely from cocaine withdrawal symptoms, which can be uncomfortable and, in some cases, even dangerous. Fortunately, medical professionals are available in these detox programs to assist once the withdrawal symptoms appear. This is referred to as medical cocaine detox, which can be supervised and managed in certified treatment facilities.

Cocaine withdrawal comes with various psychological symptoms such as depression, restlessness, agitation, and unpredictable mood swings. Physical symptoms are also involved during this period, such as an increase in appetite, vivid nightmares, sleep disturbances, fatigue, and intense drug cravings. When you are in a medical detox center, the trained staff available will provide you with medications necessary for treating these withdrawal symptoms.

The medication used during a cocaine detox will differ based on the individual’s symptoms. However, antidepressants and non-addictive sleeping aids are usually beneficial. Anyone detoxing from several co-occurring substance abuse disorders might experience more intense withdrawal symptoms.

Each substance abuse disorder will need different medications to help prevent suicidal thoughts and pain. Currently, there are no approved drugs for the treatment of cocaine addiction itself, but research is still going on. 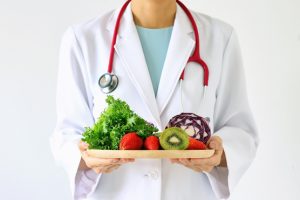 Cocaine usually suppresses the user’s appetite, but it should increase significantly during detox. During this time, eating foods rich in nutrients is essential to boost your health. Detox is a challenging experience and can take a toll on the body. Indulging in a healthy diet will give your body the sustenance it needs to survive.

Individuals who have been taking cocaine alongside other substances might find it harder to keep food down. Luckily, the medical staff in the detox treatment facility will administer anti-nausea drugs to help with this issue as needed. Supplements can also be administered during a cocaine detox to the patient; this includes liquid supplements given via IV or supplemental nutrition. These two options can help keep the recovering patient hydrated while providing them with essential minerals and nutrients until they can eat properly again. 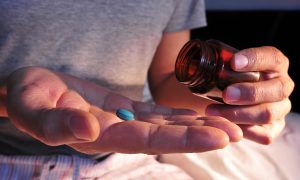 Cocaine detox usually comes with chronic fatigue, night terrors, and sleep disturbances as part of the withdrawal symptoms. Since the body usually recovers during sleep, these symptoms can make it even harder to go through the detox process. It is advisable to avoid other addictive substances, such as addictive prescription drugs or alcohol, as they can give rise to an even more complex addiction. To avoid such a situation, the healthcare providers in the rehab treatment facility will only stick to non-addictive sleep aids to help with cocaine-induced sleep disturbances such as insomnia.

Cocaine detox can be done through an outpatient program, but in some cases, medical detox might be recommended for the user. An example would include cases where the individual has attempted to withdraw and relapsed several times in the past, where 24-hour medical supervision would be beneficial. Individuals suffering from co-occurring mental health disorders would also benefit from medical detox and an intensive inpatient addiction treatment program afterwards.

After completing a cocaine detox, it will be much easier to go through the rest of the addiction recovery process. This is because the cocaine will have cleared out of your body, and you will be in a better position to focus on your recovery goals and achieve them. 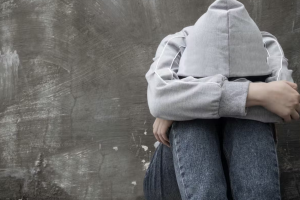 Where Can I Find Free Cocaine Addiction Treatment? 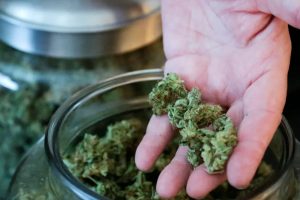 What Helps With Marijuana Withdrawal?